Comics-trip through time and space. Get to know Russia in a different way!

In 2019, the Russian State Library for Young Adults arranges a unique project entitled Comics-Marathon.
From April to October in several Russian regions there will be weeklong comic-intensives for professional comic strip artists and young people infatuated with comic strips, manga and graphic stories.

The final exhibition and meeting of all participants will take place in the fall in the framework of the festival ComMission.

The Exhibition opens in

And also:
Time Vortices – a trip through all regions of the Comics-Marathon. Collective comic strip by all participants of the project from different cities.

The Russian State Library for Young Adults was the first Russian institution, which started collecting comic strips, telling about them and supporting comics-activities in regions. Nowadays comics-clubs, comics-libraries and other associations work in more than ten regions of the country! Comics-Marathon 2019 is our first cross-regional action, which will unite comics-communities from different regions and will open new names of Russian comic strip to the general public.

The geography of the project is the whole Russia! Key points on the map are Moscow, Kaliningrad, St. Petersburg, Khanty-Mansiysk, Ekaterinburg, and Izhevsk. The headquarters of the marathon are comics-libraries and centers based at libraries and leisure facilities in these cities. 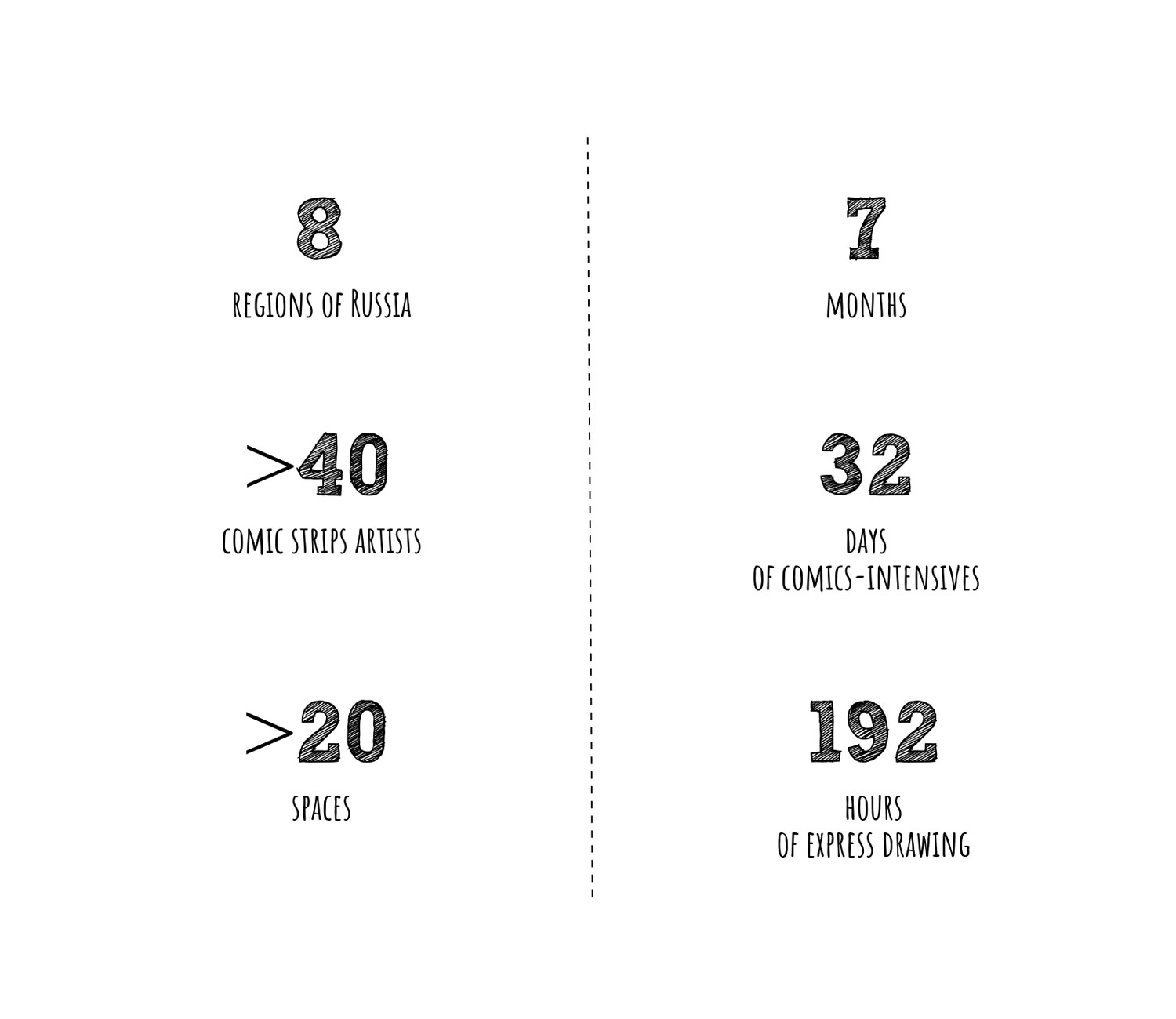 In every key region, a group of artists is chosen, and they get an assignment to draw 5-7 page comic strips related to the project topic for the final exhibition in the framework of the festival ComMission. During the marathon week, for these authors there will be a free course of master-classes on wide range of professional topics. Finalizing the program, the event entitled 24 Hours of Comics will take place letting young artists draw a history of comics-marathon runners in their own region.

In Moscow, the Comics-Marathon will take place on April 8-14. The audience of the Russian capital city will meet famous comic strip artists; there will be book presentations and the fourth conference of graphic novel scholars Izotext. In every next city participating in the project, there will be an exhibition of comic strips, created by authors from previous regions, meetings with Russian and foreign artists, lectures, book presentations and comics fairs.

The final exhibition at ComMission festival in Moscow will show the full story of comics marathon runners through the country, and also all comic strips prepared for the project in Russian regions. Especially for the final event, a limited edition collection of works by Comics Marathon participants will be published.

The day everything started the character/hero of the story walked down the street and talked on the phone. Suddenly he saw the Secretary General of the Communist Party of the Soviet Union who was quite surprised and didnТt understand where he was and what was going on. The hero didnТt pay attention to that event although was curios who and why had decided to cosplay one of the Soviet leaders. However, going further he met a woman whose face seemed familiar to him. Looking at her face, he recognized a famous actress of the previous century. According to the laws of logics it was not possible, but – she was there weeping. The character talked to the woman to find out what was going on. She explained that leaving her home she had noticed a strange door. She opened it and found herself in an unknown place. But there was no way back – the door had disappeared. The character suggested going to that place, he found the door and helped her return. At night, one more strange event happened. Coming home, the character realized that in his office there are two people waiting for him: a tall slim guy with glasses and a fat bold woman.

Uninvited guests told him about time vortices. They informed that they were the only ones who dealt with this issue and serious people were behind them. They detected him when sending the actress back he closed the time vortex. The problem was that usually they closed time vortices with a special time stabilizer – a special spray which was very difficult to produce. At the moment, there is no spray available. Only a tall guy can find time vortices and he is sure that they will open in several Russian cities simultaneously during the nearest six months. Therefore, the character has a choice – to help them or to be liquidated since he knows lots of super-secrets.

What will happen to these three people? It depends on the Comics-Marathon participants! 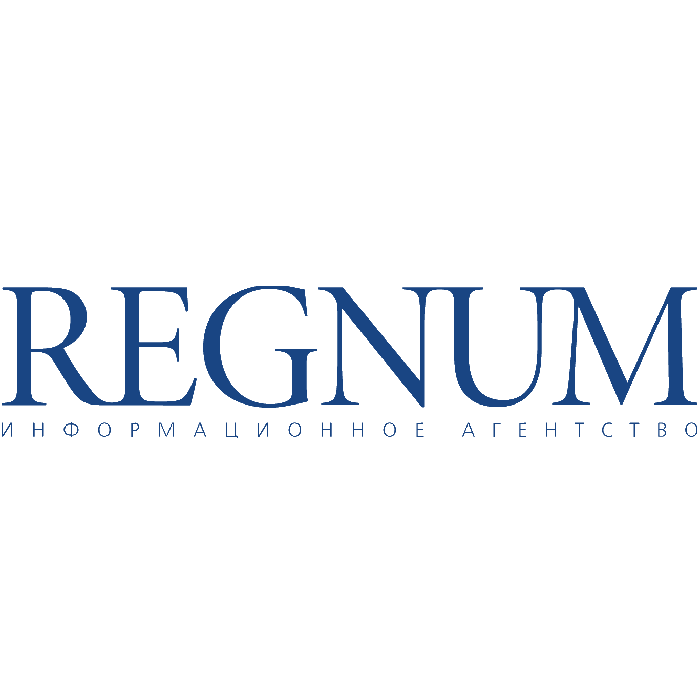